Jo and Kurt’s epic journey to their HEA has been my most favorite story to write … to date.

Rush of Love is a touching love story between two people who shouldn’t make sense, yet they do. You have the dispirited deputy sheriff, a newly divorced father of three, falling for his children’s temporary nanny, home on summer vacation from art school in Washington, DC.

Even though my favorite, it was also hard to write, both emotionally and artistically.

Josephine Lawson has a lot of hurt to overcome – a mother-wound predating her birth, followed by the rejection from a man she loves.

And then there is the substantial age gap between Jo and Kurt to navigate. In no way did I want to create an ‘ew’ feeling for my reader. Hopefully, I have achieved my goal.

Hopefully, I have balanced the emotional with some humor. That Fred …

A yelled “No!” followed by a splash and frantic barking and Ethan’s hysterical laughter, drew his attention. Outside. She’s outside. Kurt strode across the room and flung wide the French doors.

A sopping dog raced by and into the house, tripping Kurt and sending him to the ground. Kara shrieked, “No,” and from what Kurt managed to see from his ass-on-floor position, Blake caught the hound on the couch as Fred shook his body, spraying water and wet fur everywhere.

With a dog frantically struggling in his arms, his son moved past as Kurt rose. “Nice one, Dad,” he grumbled.

Kurt followed Blake’s progress down the steps, and his eyes lit upon the large plastic bath filled with sudsy water and … he blinked. Surely not? He moved to the edge of the veranda.

Josephine sat in the tub, pushing wet hair from her shocked face.

And some heated moments … 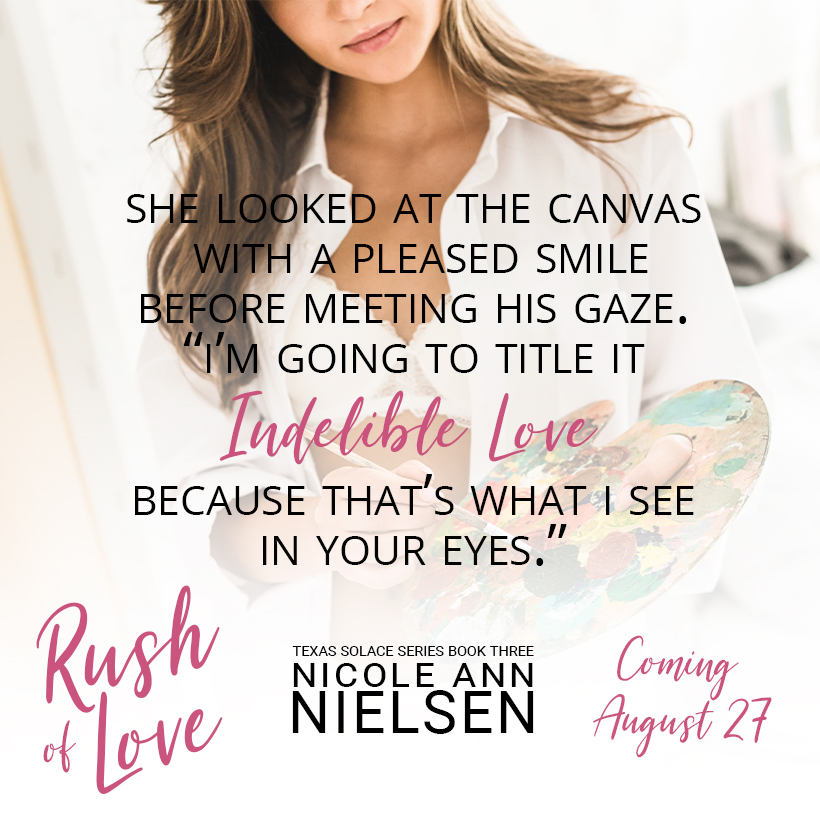 “How long can you stay?” His eyes were slightly swollen, and Jo ran her fingers across his cheeks to wipe the last moisture away.

“All night,” he whispered, his lips pulling at the corners.

A whole night with Kurt sounded awesome. She grabbed his hand and tugged. “Come.”

He raised a brow, following. “Oh, I intend to come. As many times as my old body will allow.”

At the landing, she stopped and flicked the lights off. In the ambient light drifting from below, she faced him. “Let’s agree to never discuss age between us. Oui?”

“I love it when you talk French to me,” she whispered, plastering her front to his, peppering kisses across his stubbled jawline.

Large hands moved over her back and settled over her backside, tugging her closer until every hard plane of his body pressed against her. “Jo,” he growled. “Really want to make love to you on a soft surface and not against the wall, floor, banister, or stairs.”

“I really like wall and floor sex,” she replied with a grin. “Never tried the banister or stairs.”

Rush of Love coming to you on the 27th of August. I hope you enjoy reading it as much as I enjoyed writing it.